When I was a little girl, I used to think that I would grow up to either become a technologist or a doctor. The social culture and professional norms around me created a perception that developing analytical/logical skills were sufficient enough for pursuing these careers. As I joined the technology profession, I began to realize that having only “analytical sense” was not enough. limited my abilities to traditional situations with predictable outcomes. The shifting demands and novel models in the technology world required creative skills.

Creativity is the foundation of artistic sense and the core of innovation.

Albert Einstein, Nobel Prize winner scientist quoted “Logic will get you from A to B. Imagination will take you everywhere.”

Creativity is a learnable skill. If you are not as creative as you would like to be, you can learn it.
Here are some of the techniques that can boost your creativity.

Design Thinking Framework is a creative problem solving method for envisioning technology innovation. It enables creativity by using diversity, ambiguity, ideation and the notion of “fail often, fail early and fail cheaply” . It establishes small yet concrete steps to move the innovation journey one step at a time while ensuring the innovation is technically feasible and financially viable. (innovation under constraints.) You don’t need to be an experienced designer to conduct design thinking. It can be applied by anyone by using empathy, visualization, co-creation and rapid experimental approach.

What are some of the tips you have tried to improve your creative skills? How did you infuse creativity in your technology design? I’d love to hear from you.

Experience the only fully integrated approach to health, safety, and employee relations 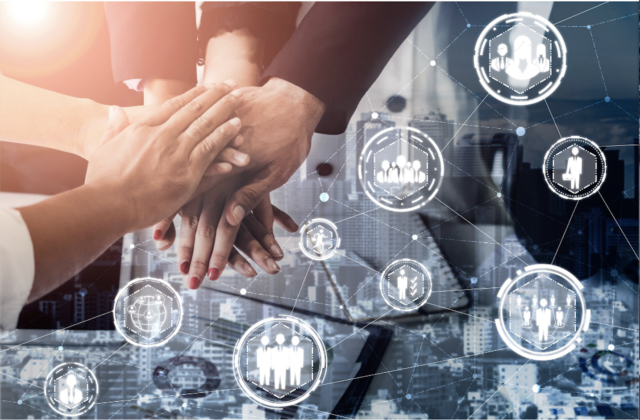 5 Employee Relations Trends You Should Know in 2023